An influential talk show host, author, philanthropist, actress and media personality Oprah Winfrey was the richest African American of the 20th century. Before she became a media mogul and the queen of daytime TV, Winfrey suffered a tumultuous childhood. She became the first black female news anchor before the age of 20 in Nashville. She’s come a long way from the girl who wore potato-sack overalls, now donning Prada and Jimmy Choo.

“The reason I’ve been able to be so financially successful is my focus has never, ever for one minute been money.”

“The biggest adventure you can take is to live the life of your dreams.”

“Know what sparks the light in you. Then use that light to illuminate the world.”

Qualifications: B. COM Hons CFA level I Candidate
I am a third year B. COM Hons student from J.D.Birla Institute, Kolkata. I am a CFA level I candidate and is focussed on earning the CFA Charter. I have interned at Learn, Train and Lever Pvt. Ltd, I believe in ideas that are unconventional and disruptive to leave a mark in my place of work 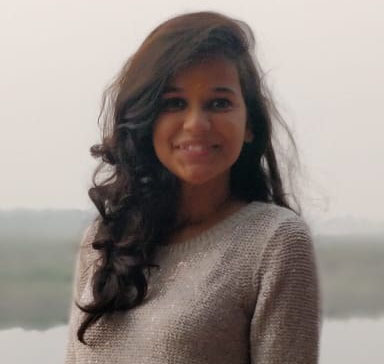 Inspiration and motivation is an ongoing process. There is so much one can learn from the lives of such people; their hardships, their mistakes, their decisions.